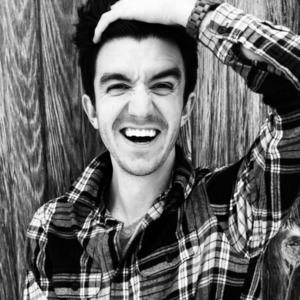 Andrew Belisle is a Spanish interpreter based in eastern Washington State. Born in Japan to American parents, Andrew lived his childhood and teenage years across three continents. He studied Spanish, German, and French at a Welsh university, for which he spent Erasmus semesters at T&I departments in Spain and Austria. Since returning State-side, Andrew has worked full-time as a Spanish interpreter in legal, medical, and community settings. He now spends most of his professional time traveling around the US to interpret in federal immigration courts with his trusty iPad in tow, and is currently writing this bio on said iPad from the middle of nowhere in central Louisiana (the crawfish are delicious).