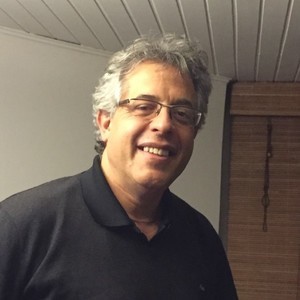 Antonio Posada is a sworn translator and interpreter as licensed by the Colombian Ministry of Justice, who is also registered for the Colombian Ministry of Foreign Affairs. For many years he worked for the U.S. Department of State which involved simultaneous interpretation of training for the Colombian National Police’s Directorate for Judicial Investigations (DIJIN), the Regional Judicial Divisions (SIJIN), the Colombian Armed Forces, Ministry of Justice, Office of the Prosecuter General and Office of the Attorney General as well as working with Interpol and other international agencies. Antonio has furthermore extensive experience with international organization, such as UN agencies, the World Bank and the Embassy of the United States in Colombia, as well as U.S. Government offices across the board.